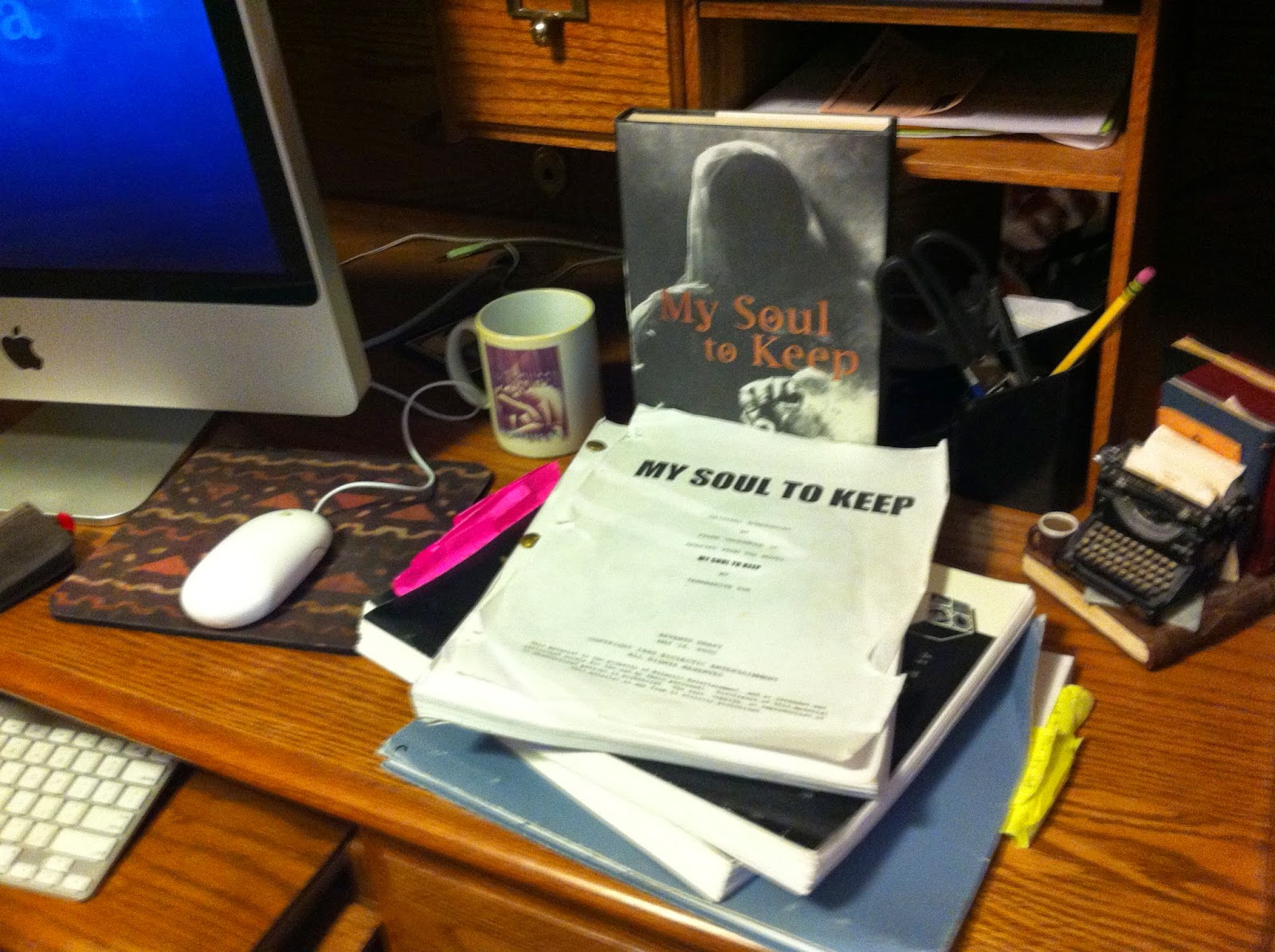 Are you working on a screenplay, or do you have a screenplay idea you’re not sure how to start?

Do you want input from industry professionals on your screenplay or idea?

Are you an author who would like to learn to adapt your own work to film?

Whether you’re a screenwriter, a prose writer or a producer, there has never been a more exciting time to try to get your foot in the door in television and film. But it all begins on the page – with a terrific screenplay or teleplay.

For the FIRST TIME, authors and screenwriters Steven Barnes and Tananarive Due (WGA) are offering a 30-day ONLINE screenwriting workshop Nov. 1-Dec. 1 to help you whip your project into shape. Because this is an inaugural course, we’re offering the workshop for the low introductory fee of $200 for early registration. (Late registration: $300.) Take this workshop from anywhere.

SPACE IS LIMITED.  We may repeat this workshop in early 2015, but not at this price. 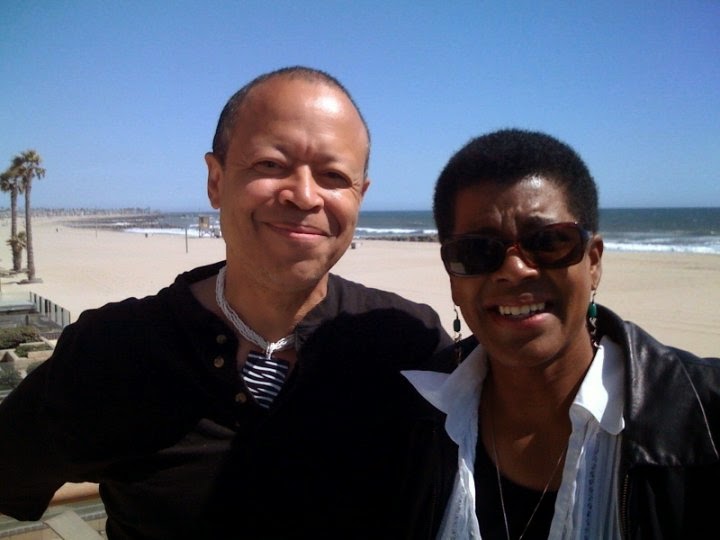 Here’s what you get:

·       One 30-minute personal phone consultation with Steven Barnes or Tananarive Due
·       Notes on 10 pages of your screenplay and treatment/outline. (Choose whether to receive notes at the start of the workshop, during, or at the end of the workshop.)
·       Four weekly hour-long Google Hangout video sessions with instructors Steven Barnes and Tananarive Due
·       College-level syllabus with outside viewing and reading
·       A guest appearance by an industry professional to answer your questions
·       Peer review from other screenwriters in the workshop

Here’s what the workshop requires:

WANT TO ENROLL? Write to Tanacoach@gmail.com to reserve your space.
You may also email us your questions.

Who are the instructors?

New York Times bestseller Steven Barnes has written more than twenty-five science fiction, fantasy, and horror novels. His “Stitch in Time” episode of “The Outer Limits” won an Emmy. The NAACP Image Award winner also has written for “The New Twilight Zone,” “StarGate,” Andromeda,” and “Ben 10.” He has been nominated for  written for Hugo, Nebula and Cable Ace Awards. In 2013, he and his wife, Tananarive Due, co-wrote and co-produced the short film "Danger Word," based on their novel, Devil's Wake.

Tananarive Due, a member of the Writer's Guild of America (WGA), has been named to the Grio100 and Ebony Power 100. The Essence bestseller and NAACP Image Award winner has also won an American Book Award for The Living Blood. She recently received a Lifetime Achievement Award in the Fine Arts from the Congressional Black Caucus. She is the former Cosby Chair in the Humanities at Spelman College. In addition to co-producing and co-writing the short film "Danger Word" with Steven Barnes, she currently has several book projects under option.

WANT TO ENROLL? Write to Tanacoach@gmail.com to reserve your space.
You may also email us your questions.

Posted by Tananarive at 4:42 PM

Freedom in the Family 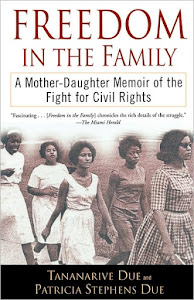 NOW IN PAPERBACK--Click cover to see VIDEO TRAILER-- Praise for the NAACP Image Award-winning Tennyson Hardwick series: "Seamlessly entertaining!" (Publishers Weekly)..."The pace is taut, the dialogue is snappy, and it's hard not to fall for Underwood's fallen hero." (Entertainment Weekly)..."Hold on, there's bound to be some turbulence." (The Washington Post)

My Soul to Take 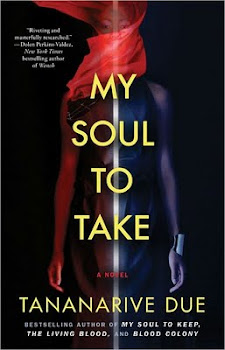 Promote Your Page Too

Welcome to the Reading Circle!

My name is Tananarive Due. I am the author of the African Immortals series that began with My Soul to Keep, and I'm co-author of the Tennyson Hardwick mystery series.
I've added a SEARCH function at the top of the page so you can navigate through to my older posts, which include other book excerpts, essays on history and politics.
If you'd like to visit a blog that's updated more regularly, go to Tananarive Due Writes, which is mostly about the writing life.
You can also join my Facebook fan page or follow me on Twitter.

Check out my writing blog: "Tananarive Due Writes"

Visit Tananarivedue.com and these sites: